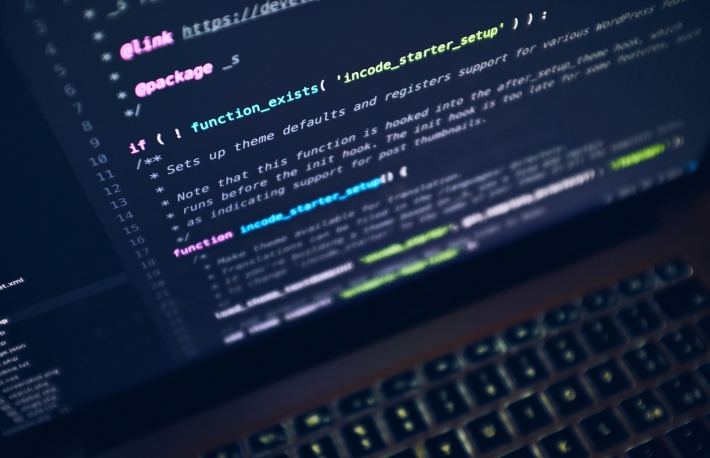 In retrospect, it was inevitable: A team of blockchain developers has forked GitHub and come up with a system for collaborating on open source software. There’s even a decentralized finance (DeFi) twist.

The funding round was led by NFX and Galaxy, with participation from Placeholder, Electric Capital and ParaFi Capital; Naval Ravikant, Balaji Srinivasan and Meltem Demirors were also involved. Notably, it’s the first crypto investment from NFX since Libra co-creator Morgan Beller left Facebook and joined the VC firm in September 2020.

The growing army of “Web 3.0” builders are mismatched with centralized platforms like Microsoft-owned GitHub, said Eleftherios Diakomichalis, co-founder at Monadic, which is building Radicle. The needs of these communities are better served by decentralized autonomous organizations (DAOs) controlling their code repositories, rather than hierarchical platforms with one admin in control, he said.

“We think about Radicle as infrastructure for decentralized communities,” Diakomichalis said in an interview. “When it comes to value, these communities are very used to interacting with value flows; think about things like DeFi protocols on Ethereum. So we are bringing these two worlds closer together – the code collaboration world with the world of DAOs – and this new financial infrastructure is being built on Ethereum.”

“It’s impossible to decentralize code ownership, which is kind of ironic when you compare this to Web 3 development,” Beller told CoinDesk in an interview. “Imagine the U.S. government, or any government, wants a repo to be taken down? It can go to Microsoft and say, ‘Take it down.’”

There’s a pattern among community-owned networks like Uniswap and Compound, Diakomichalis pointed out. All of them have some kind of treasury, some with as much as 50% of the network translating into billions of dollars.

“All these networks are looking to incentivize developer activity around their code bases, such as with Uniswap’s grants program,” said Diakomichalis. “We see Radicle as a way users can start off with our decentralized protocol for controlling repos and then explore other funding-related protocols.”

Radicle is creating a function called “Token Streams” that allows any user to create curated registries of resources (Vitalik Buterin’s list of the best Eth 2.0 researchers, for example) and then start streaming funds to those resources. There will also be smart contracts to pay for particular coding targets and milestones, with lots of flexibility, checks and balances and so on, Diakomichalis said.

It should be said that GitHub introduced a system of code sponsoring back in May 2019, which operates like Patreon.

“It’s interesting that GitHub understands the power of this and wants to play there, but they have this kind of old-school, Web 2.0 angle, like now they keep 10% of every transaction that passes through GitHub Sponsors,” said Diakomichalis. “Of course, they are also the trusted gatekeeper. We are already worried about censorship, but imagine that your income could also be blocked.”