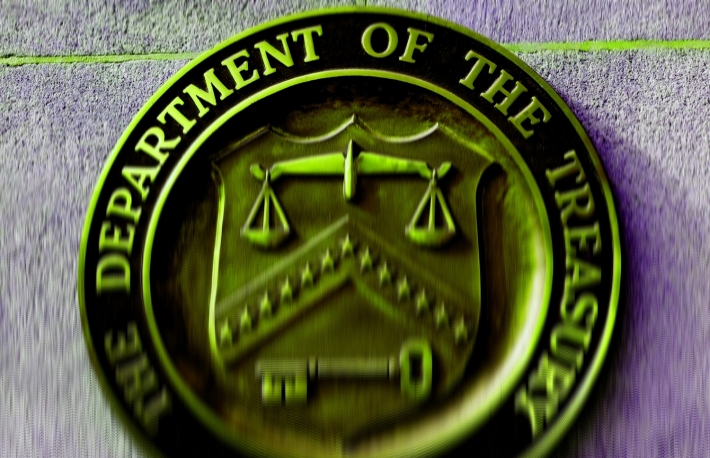 According to an enforcement notice published on Feb. 18, BitPay will pay $507,375 on allegations it allowed individuals in sanctioned locations like Ukraine’s Crimea region, Cuba, North Korea, Sudan, Iran and Syria to transact with people in the U.S., in apparent violation of U.S. sanctions law. Roughly $129,000 in cryptocurrencies were transacted between 2013 and 2018.

The company knew it was facilitating transactions for individuals in sanctioned regions because it had location information and IP addresses, OFAC claimed.

Under the charges, BitPay could have faced a maximum fine of over $600 million, but OFAC took into consideration some mitigating factors, the enforcement notice said. These include that BitPay implemented compliance controls, employee training, launched an identification service, blocked IP addresses in sanctioned regions and took a number of other steps to prevent it from facilitating such transactions in future. BitPay cooperated with OFAC as the agency investigated the charges.

“BitPay failed to exercise due caution or care for its sanctions compliance obligations when it allowed persons in sanctioned jurisdictions to transact with BitPay’s merchants using digital currency for approximately five years, even though BitPay had sufficient information to screen those customers,” the notice said.

The notice warned that cryptocurrency companies must abide by OFAC regulations and monitor for possible sanctions risks. The Treasury Department watchdog has published a framework for companies to use as part of that mission.

“Companies that facilitate or engage in online commerce or process transactions using digital currency are responsible for ensuring that they do not engage in unauthorized transactions prohibited by OFAC sanctions, such as dealings with blocked persons or property, or engaging in prohibited trade or investment-related transactions,” the notice said.

In a statement, a BiPay spokesperson said, “We cooperated fully with the Office of Foreign Assets Control (OFAC) and are pleased to have resolved this matter. The settlement involved a very small number of transactions (2,102) that occurred between our merchants and their customers from 2013 to 2018, that appear to have originated from sanctioned jurisdictions. These transactions had an average value of less than $100, totaling $128,582.61, and involved industries such as online hosting services and gaming. OFAC found the violations to be non-egregious.”

The company has since improved its compliance program, the spokesperson said.